Recording a song in a recording studio is a simple process, but it needs a lot of care and expertise to ensure the song recorded is of the highest quality. This is the primary reason it is always advisable to choose a studio with the right equipment and is run be people who have the necessary skills. Most studios use modern tools which are technologically oriented since they are better than the equipment which was used in the past. Here are some of the basic steps which one should follow while recording a song in any music studio.

While going into a music studio to record a song, it is important to prepare the song to be recorded accurately. Since there are different types of songs, it is paramount for one to be clear about the type of song he or she wants to record. One should write down the lyrics of the song to 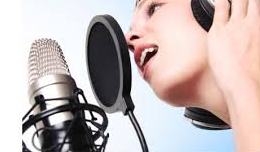 avoid forgetting some of the words. Some people prefer to record songs with a certain message while other record songs which are only meant to entertain. In case, the song is meant to convey a certain message one should arrange the words in a way that they clearly pass on the message. One can even ask for an opinion from other people before recording the song to ensure the message is clear.

Depending on how well one is prepared, it might take just a few minutes or several days to record a song. Upon getting into the studio, the producer and the other professionals will listen to the song and offer their suggestions. This means that they might recommend some areas to be changed to make the song better. The producer is responsible for creating a beat that will go with the song. Modern studios have equipment that make sure the words of the song are clearly audible, and there are no outside noises. This is why the recording studios are designed in a way that no outside sounds can get in. some sections of the song might require being repeated several times to ensure they are perfect.

The machines used by the producers can edit the song and put together different sections to make the song complete. The editing requires the effort of the singer and the producer so that the song can convey the intended message 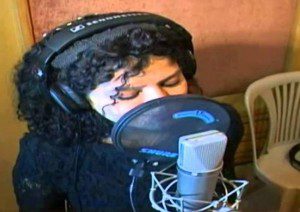 and remain entertaining. This is one of the important stages of recording the song since it is the one which determines the quality of the final product. After the producer and the person singing are satisfied that all the aspects of the song are as desired, then it is released as a complete song. Therefore, recording a song in a recording studio is a simple process provided one gets into a good studio and follows the outlined steps.…

END_OF_DOCUMENT_TOKEN_TO_BE_REPLACED 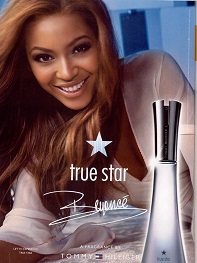 Warning: file_get_contents(http://gloomwire.com/feeds/json/articles/): failed to open stream: Connection timed out in /home/customer/www/lindebmartin.com/public_html/wp-content/plugins/entertainment-news/EntertainmentNews_widget.php on line 31

Warning: count(): Parameter must be an array or an object that implements Countable in /home/customer/www/lindebmartin.com/public_html/wp-content/plugins/entertainment-news/EntertainmentNews_widget.php on line 37